Ashley Webb nominates Admiral Dudley Pound of Ventnor who went on to become Admiral of the Fleet.

Admiral Dudley Pound born 29th August 1877 in Ventnor on the Isle of Wight, joined the Royal Navy as a cadet in 1891 serving in World War One and eventually rising to the Rank of Admiral of the Fleet on 31st July 1939 just before the outbreak of World War Two.

He was in poor health when he became Admiral of the Fleet and formally resigned from the post on 20th September 1943. 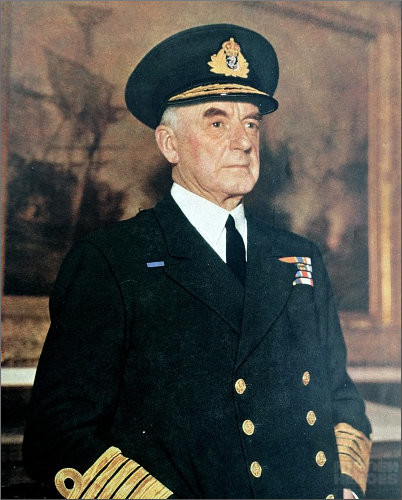