Dr Arthur Hill Hassall (1817-1894) was a physician, chemist and botanist primarily known for his work in public health and food adulteration.

He came to public attention with his 1850 book, A microscopical examination of the water supplied to the inhabitants of London, which became an influential work in promoting the cause of water reform.

The Thames caused the spread of many diseases, including cholera. In the early 1850s he also studied food adulteration. His reports were unpopular with food producers but they led to the first Food Adulteration Act 1860. Hassall had TB and pleurisy and required long breaks from work.

Arrived in Ventnor
In 1866 he moved to Ventnor where his experience of the microclimate led him to establish a sanatorium, despite being seriously ill himself.

He formed a London Committee to raise funds and found a suitable location at Steephill, west of Ventnor.

The first ten years saw eight cottages built for patients and by 1901 the hospital had expanded to take 190 patients. The average stay was eight months. The regime was fresh air, good food and exercise, which became increasingly hard as patients improved.

Closed in 1964
The Hospital was funded by patient subscriptions and donations from benefactors and charitable organisations. There were many legacies from former patients and their families.

After a few years he was too unwell to travel to London, but he continued to study weather and published a book on inhalation treatments for chest complaints. 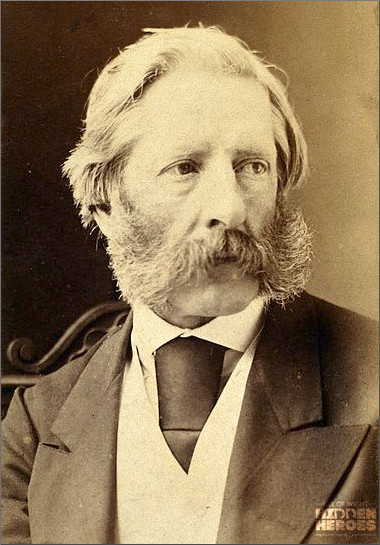 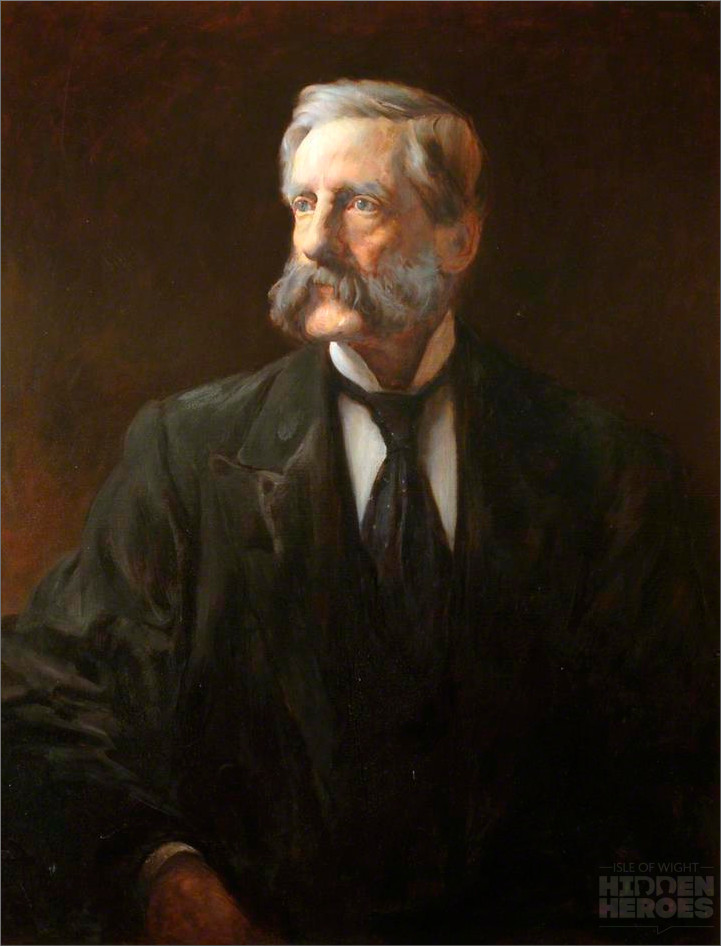 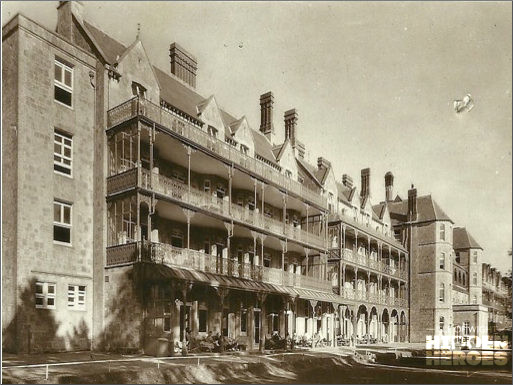 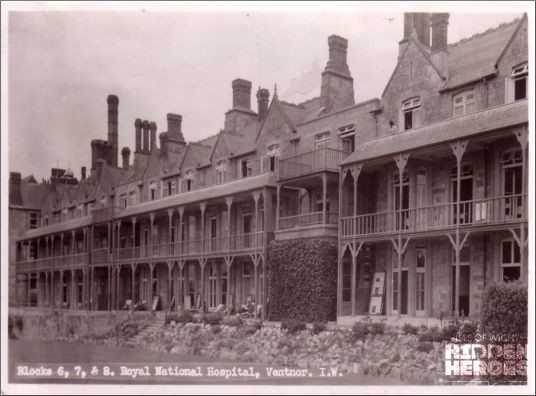 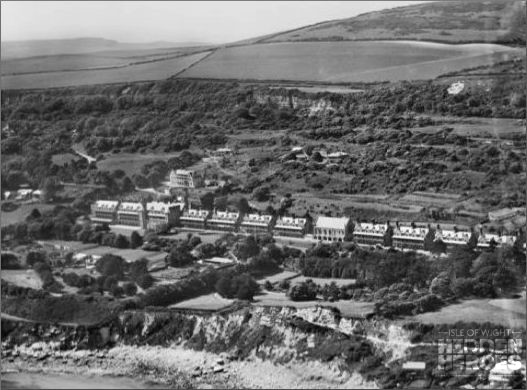