Jacquetta Hawkes (1910-1996) combined the rigours of scholarly research with the imagination of a poet and a writer. She investigated the Island’s past and campaigned to preserve its special landscape for the future.

Jacquetta was a celebrated archaeologist, writer and campaigner who in the 1950s lived at Brook Hill House on the Isle of Wight with her husband the writer JB Priestley.

Important archaeological discovery
Jacquetta was archaeological adviser to the 1951 Festival of Britain and her most famous book ‘A Land’ was published the same year. While living on the Island she and Jack Jones (County Archaeologist and Curator of Carisbrooke Castle Museum) excavated the site of the Longstone at Mottistone discovering the monument was in fact the remains of an entrance to a Neolithic long barrow.

CND founder
Jacquetta and Priestley were among a small group who were instrumental in founding the Campaign for Nuclear Disarmament (CND).

In 1958 she organised a major public meeting in Sandown Pavilion to promote the campaign on the Isle of Wight, which coincided with the local, successful campaign against a proposed nuclear power station at Newtown.

She was also involved in other controversial campaigns including the reform of the law on homosexuality and family planning. 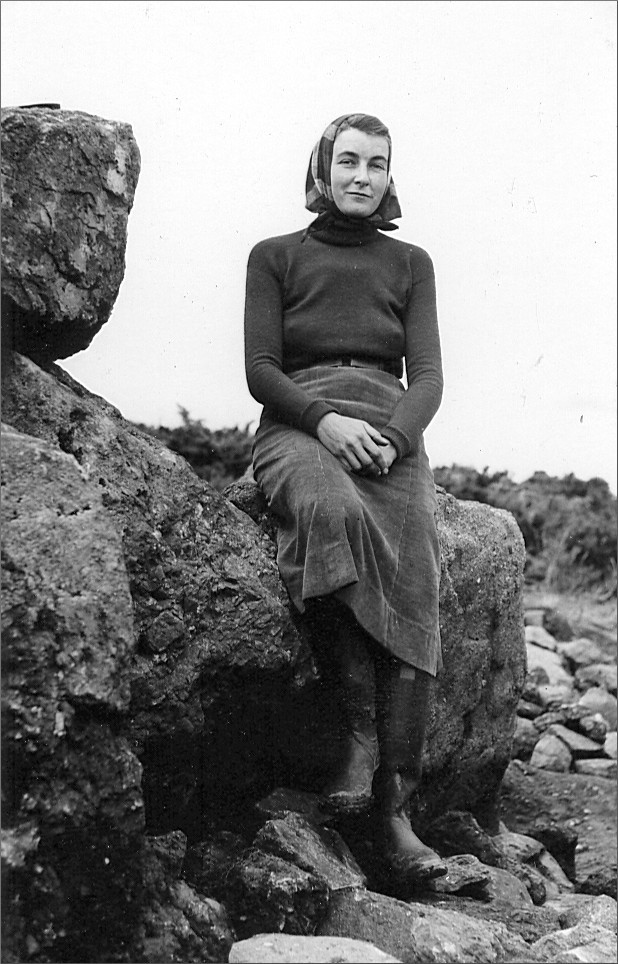