At the start of World War II, he became the Commander-in-Chief of the British Expeditionary Force and, in this role, organised the evacuation of Dunkirk.

He joined the Grenadier Guards in 1905, promoted to lieutenant in 1907.

Promoted to Captain on 5th August 1914 and was part of the British Expeditionary Force on the Western Front.

The Vereker family name is long associated with East Cowes. He died on 31 March 1946. 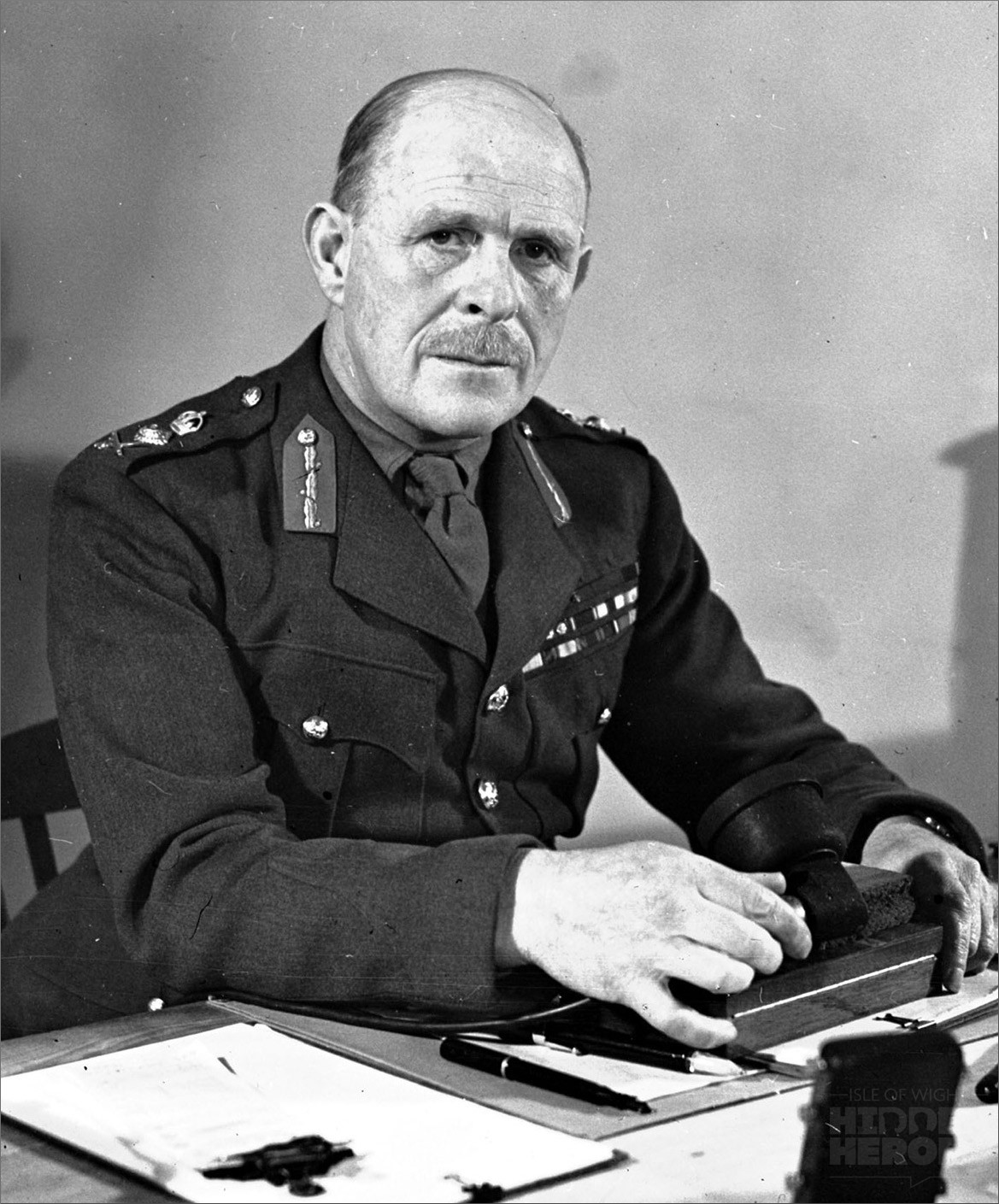