Michael Sydenham apprenticed - after Regent Street Polytechnic - at JS Whites in East Cowes, before signing up for service in the Merchant Navy until after the war.

Michael was an extremely talented and hardworking engineer, and although the war came into the middle of his education he became, after various business enterprises, an important member of the Engineering Department staff at the Newport Technical College, where he taught for 30 years and was given the post of Senior Lecturer before retiring with bad health.

Courageous business owners used his maths and engineering knowledge to put their ideas to work. One of the earliest projects in the 50s was pioneering work on glass fibre technology for boatbuilding with Will Souter, the founder of Souter, the former internationally acclaimed firm in Cowes.

Later Will’s son used Mike to test the new Carbon Fibre before using it for his new boat designs.

Invaluable knowledge
Harry Spencer, who also realised Mike’s knowledge of Maths and Engineering was invaluable for the success of new ideas, used him to develop a product called Rod Rigging Harry boldly converted a long and large section of the premises in St Mary’s Rd and he and Mike flew up to Bradford to buy the machinery to make it happen.

Mike’s boat designing interest was used by a firm in Cowes and Mike spent many hours planning and making the prototype for a cleat which is now on most racing boats.

An artist friend, Roger Scammell, smoothed the design and made it more commercial and Spinlock of Cowes marketed it.

Built a fleet of Catamarans
When Mike found himself owning the only Catamaran in Cowes, he built a fleet of them in our garden in Northwood so that he could race against other catamarans. He was being handicapped in races against single hulled boats and even though he often came in way ahead of them he couldn't win.

He was a keen sailor who enjoyed tuning his boats and tried to make them as light as he could. One catamaran that he made was called JA JO after our two children Jane and John. JAJO was filled with Blocks of Polystyrene.

Keen photographer
Mike's interest in photography was used when he bought a Boston Whaler, which he needed to photograph yachts in Cowes Harbour.

He made a box, which would protect the Rolex camera from the elements and keep it dry, with all the controls on the outside.

The photo on the right shows of Mike able to steer the boat and use his camera (in a box) whilst chase yachts for good photos which sometimes were commissioned by the owner of the vessel.

The Rolling ball system for the Congreve Clock was conceived by a Mr Congreve sometime in the 19th century. When Mike decided to make a group of these clocks we visited the Clock Museum in Greenwich to see the original Congreve but discovered that the museum was closed.

However, a sympathetic official very kindly opened up the clock rooms just for us and we had a private viewing! Mike bought in the plans for the clock, but made many parts and used his own ideas to make it more interesting for him, as he set out to make a few. The table for rolling the ball took many hours of thought as he progressed in this project and he even designed one which had an impressive addition of moon phases.

He also designed a fibreglass guitar and he collected clocks and when he retired from teaching would restore longcase clocks as an income.

Family history
The Sydenham family dates back to Elizabethan times, Drake married Elizabeth Sydenham and there is documented evidence of Sydenham governor of the Isle of Wight.

Mike's father, Rev Edward Alan Sydenham, was honorary curator of Carisbrooke Castle during the war and he set up the Museum, persuading Princess Beatrice to vacate her quarters.

He was a very versatile vicar, Oxford Don and president of Royal Numismatic Assoc. for two years, as well as being an artist, composer, writer and had the engineering skills making a train model for the vicarage garden at Wolvercote.

Mike with his engineering students at the technical college. Are you in the photo? 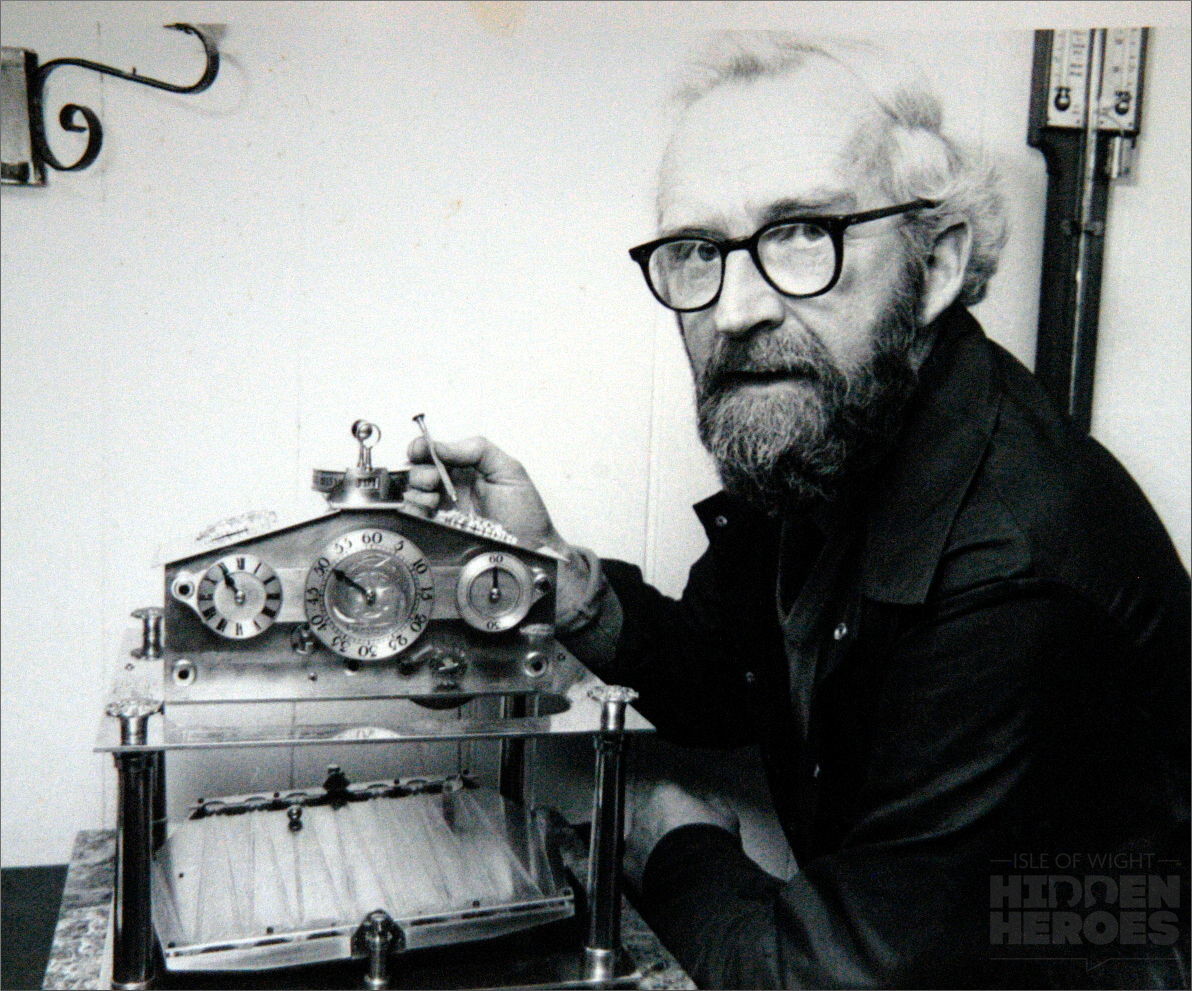 Mike with one of his Congreve Clocks 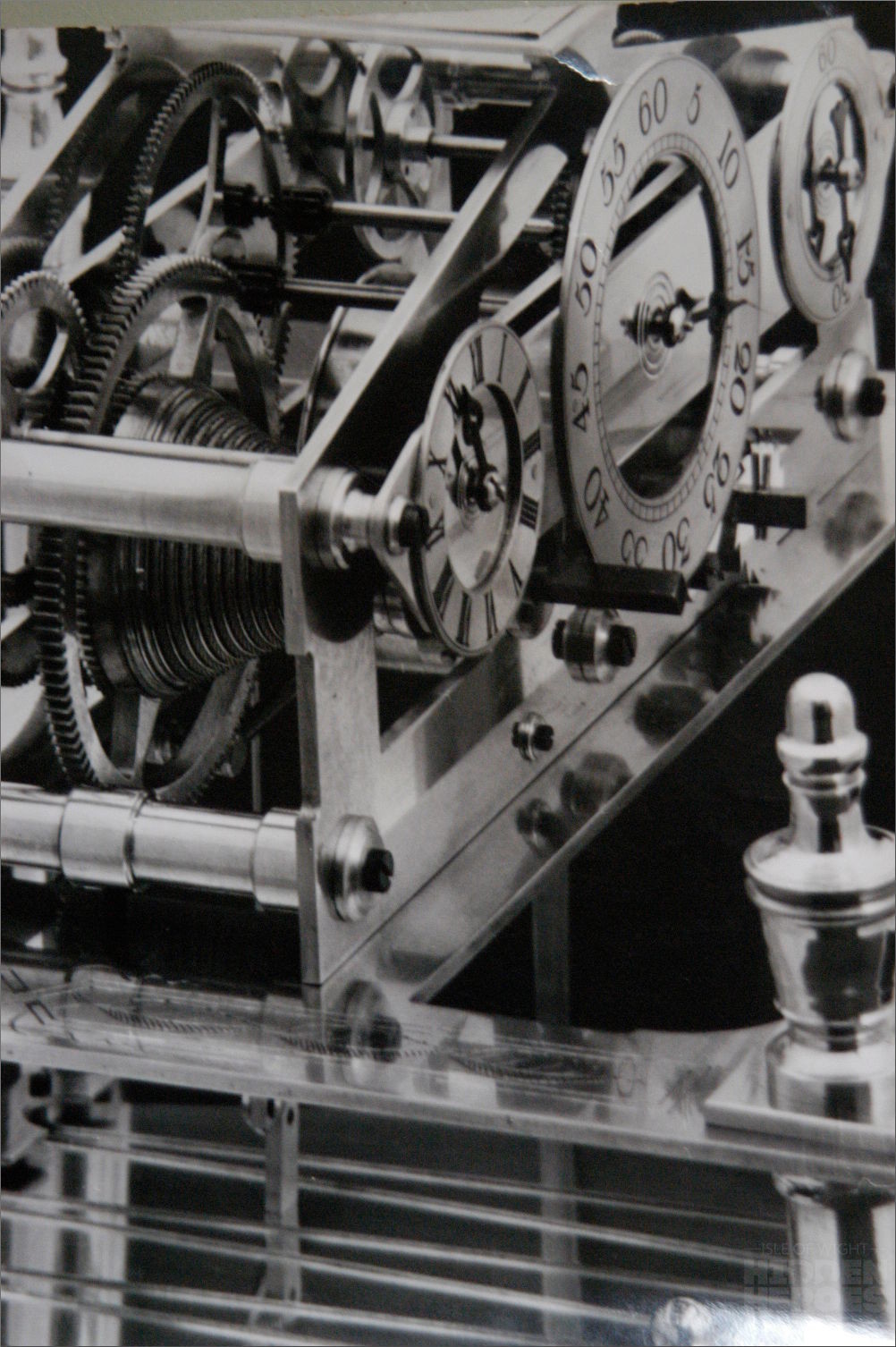 Close up picture of the Congreve Clock show its mechanism 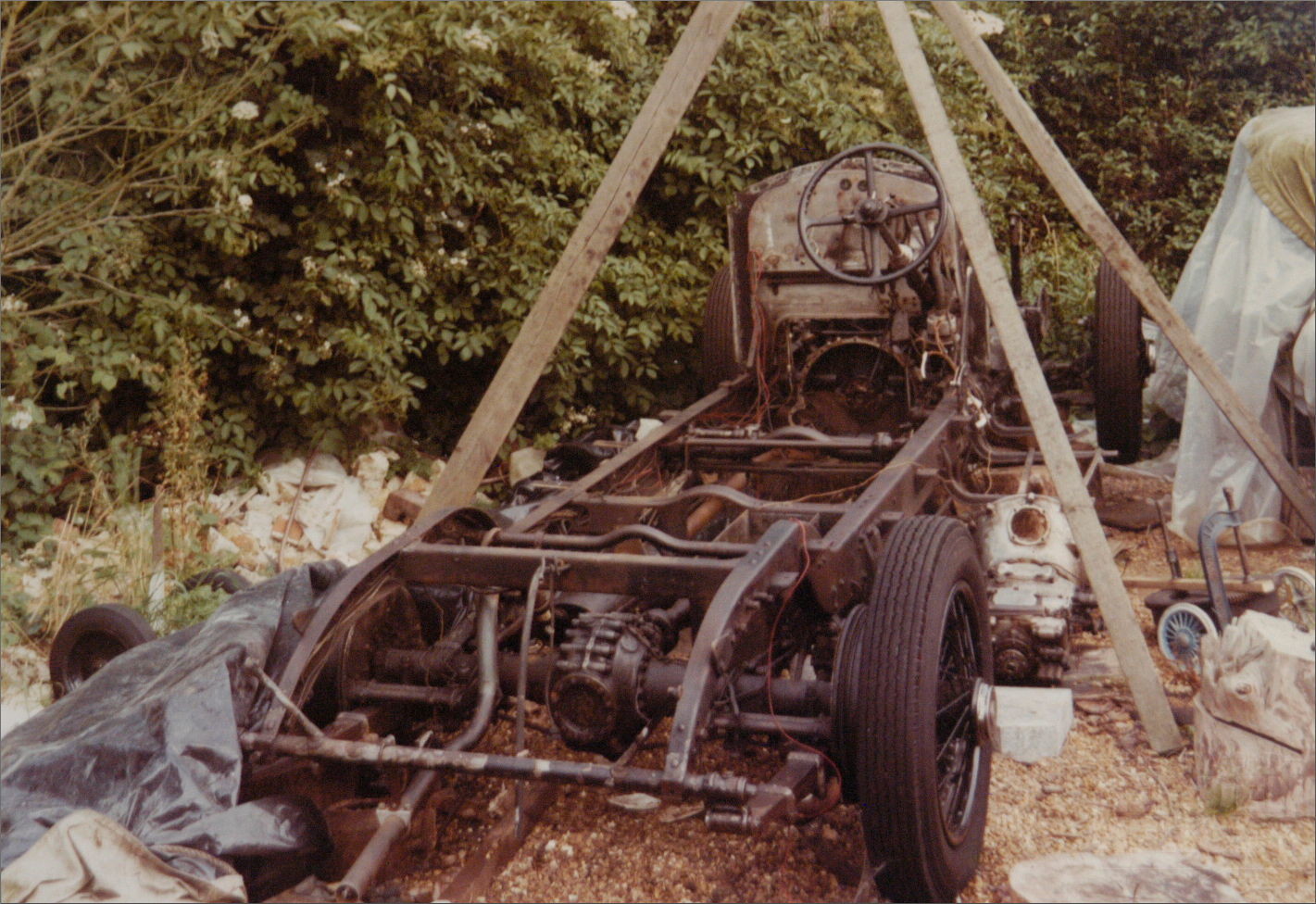 The Rolls Royce before restoration 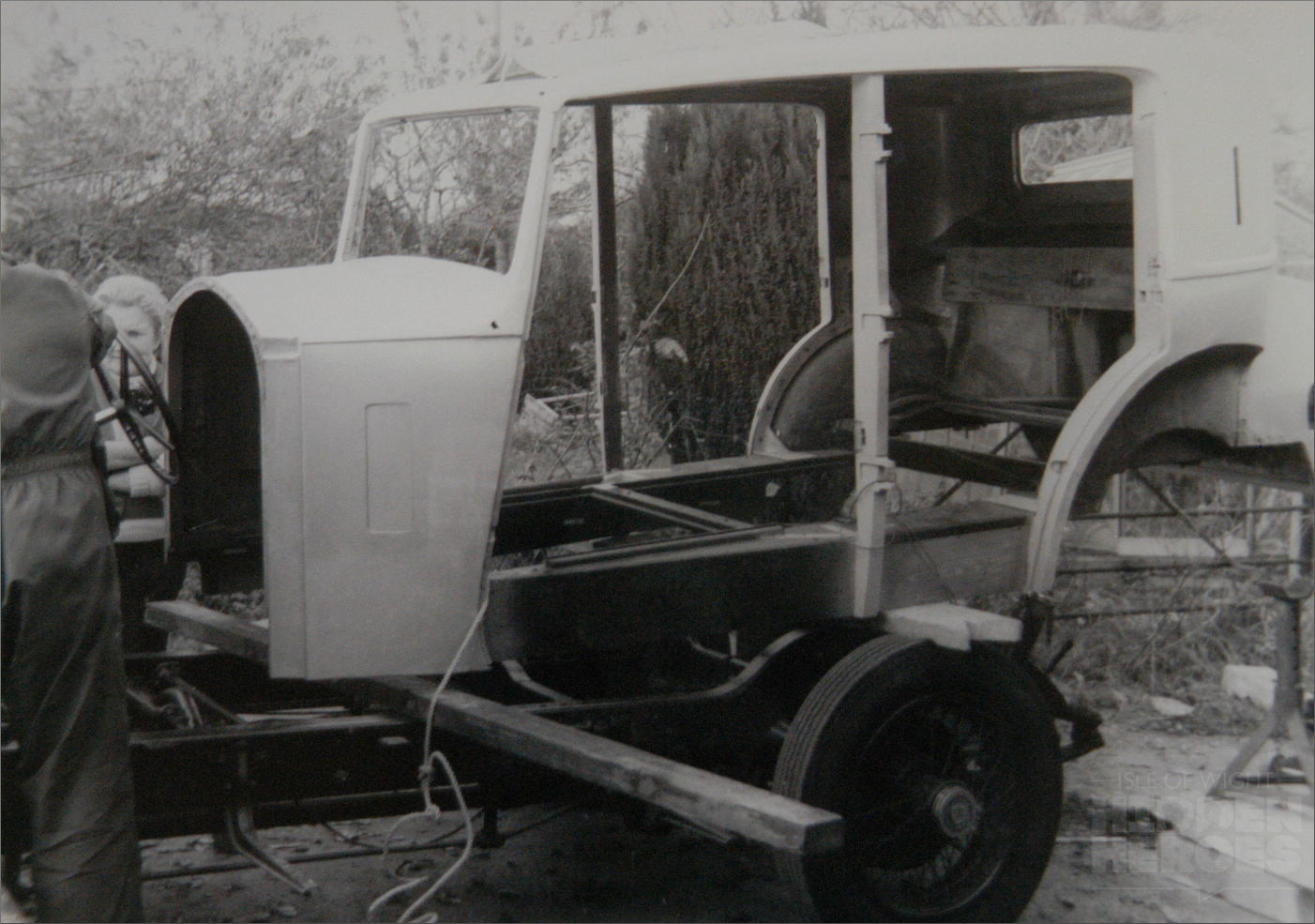 The Rolls Royce being restored 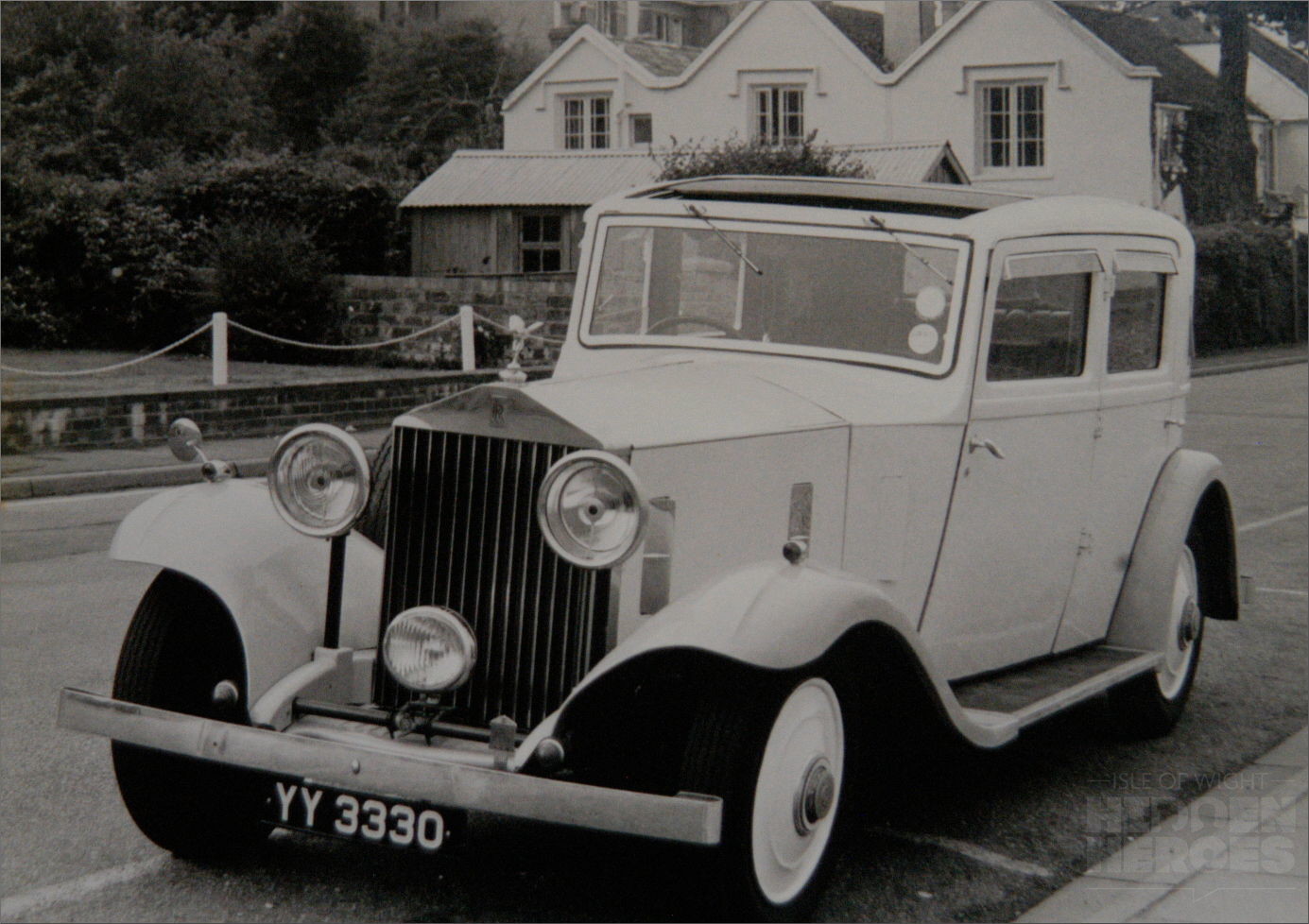 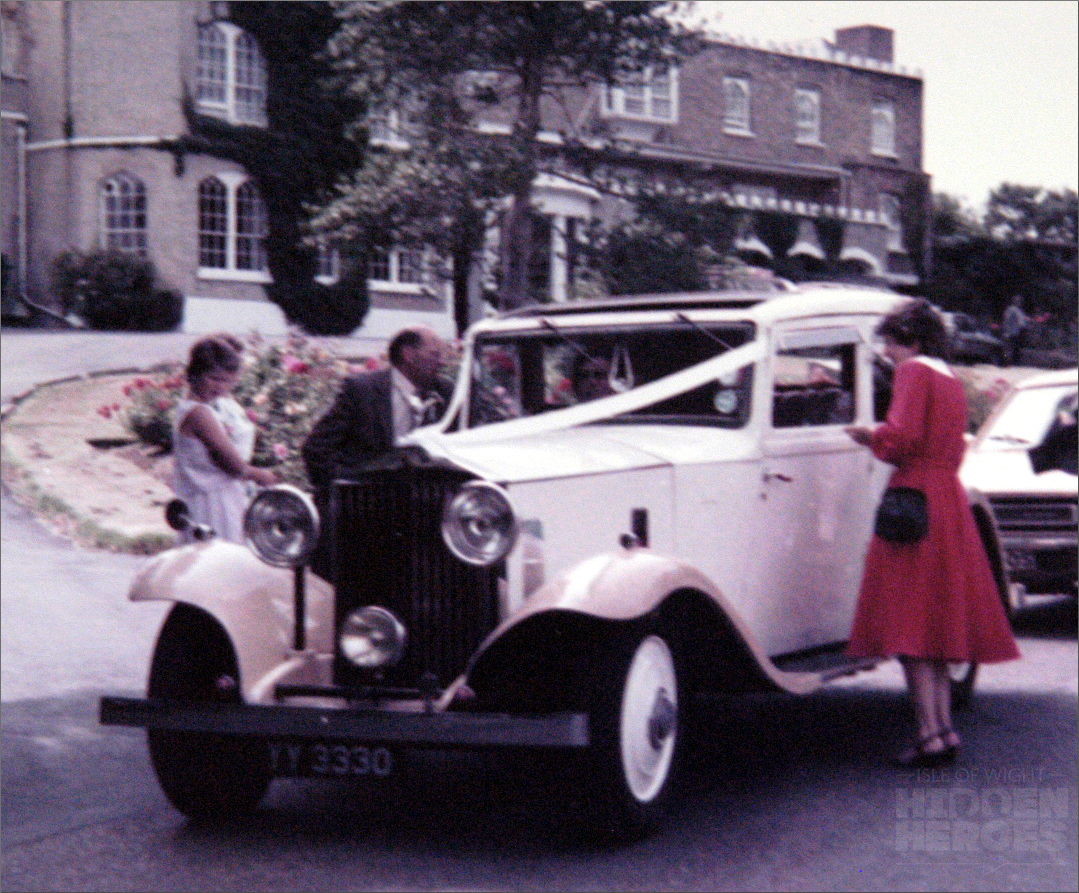 The Rolls Royce used for a wedding at Farringford 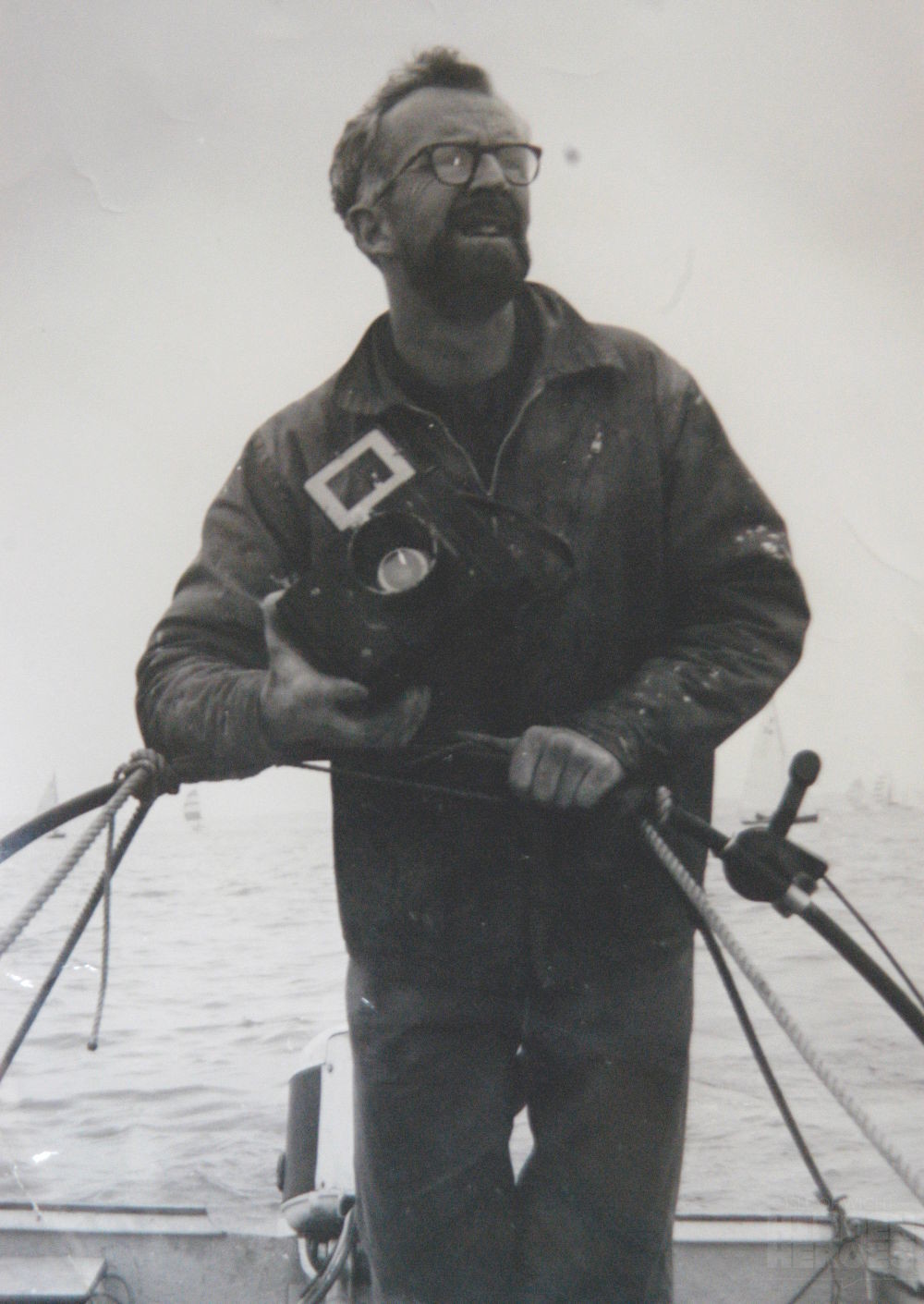 Mike on a boat taking photos