The geologist wife of celebrated Seismologist, John Milne, was an active supporter of husband's research.

Toné Horikawa was the daughter of a Buddhist abbot from Hokkaido. According to her nephew she was educated to become “a good housewife for a farmer in Hokkaido, but ... did not greatly care for this idea”.

Toné met John Milne while he was living in Japan. Initially there was a language barrier and early efforts at communication involved the use of Toné’s simple Anglo-Japanese dictionary. Their different religious backgrounds also caused adverse reactions to their relationship, but they married in Tokyo in 1881.

Toné had a lively personality and irrepressible humour and was an active supporter of John’s research. At Shide Hill House she was a skilled hostess, making their guests - which included everyone from students to princes - feel welcome.

After John’s death in 1913, Toné found it hard to be without any other Japanese speakers, but WWI forced her to stay in the UK for a further six years before returning to Japan, where she died in 1925. 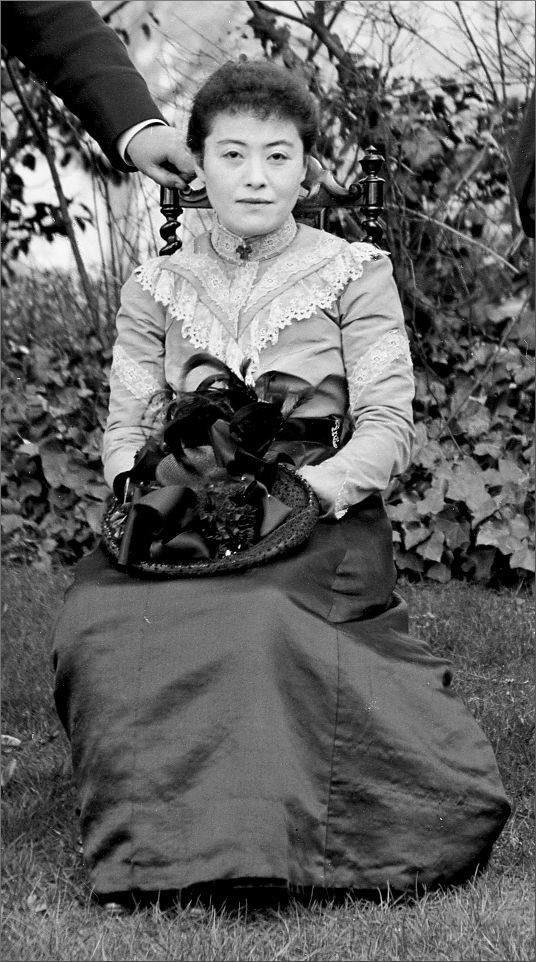